For Adults 17 years and up only! 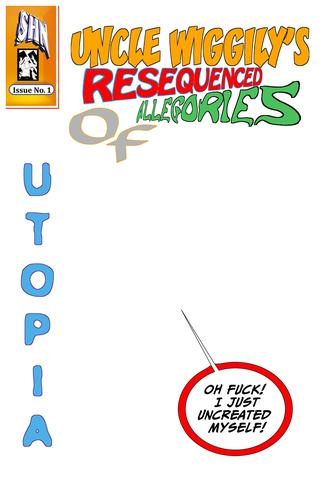 Ben Byrne is a teenage boy from a parallel utopian world. His life is perfect until his Father dies hurling Ben into years of depression. During a suicide attempt, Ben unwittingly discovers a portal that leads to our world. Now, in a slightly askew version of reality, Ben a bombarded with new challenges that transforms him into both hero and martyr. Paragon is as dramatic as it is action packed. The Paragon TPB includes issues 1-5 and is 122 pages in full color. Written by Paul Jamison. Art by Godfrey Mawema (1A), Gilbert Dudley (1B-3) & Elias Pineda (4 & 5). Available in CBR or PDF format. 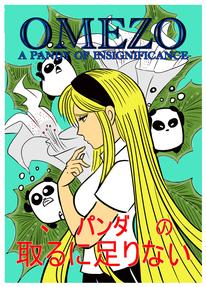 Carolyn Quinn is an Airforce pilot who is kidnapped by an alien species on a routine flight exercise. She is held captive by The Veyen for a time and used as an example of the human race to determine whether the Earth should be destroyed. The ship is attacked by The Veyen enemy The Ziohen. During which, Carolyn proves her worth assisting the Captain to protect the ship as well as her species. The Lady Phenom TPB includes issues 1-3 and is 80 pages in full color. Written by Paul Jamison. Art by MB Gillett. Available in CBR or PDF format.

A PANDY OF INSIGNIFICANCE

is the first Adults Only comic from SHN. The story follows Mr. Wigman, a drug addicted mad-bunny, who saves Kiki, a sultry cat-prostitute, from her abusive crocodile pimp. Retreating to her apartment, Wigman reveals to Kiki his true origins as creator of the debaucherous civilization of humanesque-animal experimentation of which they now live.

Uncle Wiggily #1 is written by Paul Jamison. Art by Katrina Kunstmann UW #1 is 20 pages in B&W.

"AUDIENCES KNOW WHAT TO EXPECT. THAT IS WHY IT IS UP TO THE CREATOR TO INVENT SOMETHING ELSE. SOMETHING DIFFERENT. SOMETHING BETTER." 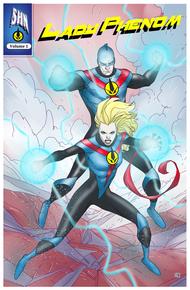 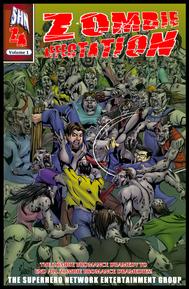 Omezo is a typically, shy teenage boy who one day sees Sakura, the girl of his dreams. The problem is he just can't work up the nerve to speak with her. He receives magic word that is intended to turn Omezo into Sakura's ideal version of love. Unfortunately, when Omezo uses the magic word on Sakura he turns into a stuffed panda bear. What follows are the misadventures of Omezo trying so desperately to remove himself from a situation he placed himself inside. Written by Poru. Art by Louise Kay Uy. The Manga style comic is 175 pages and in black & white. Available in PDF format. 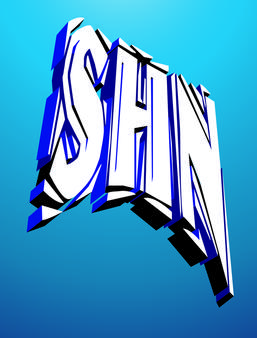 SAFE AND SECURE DOWNLOADS FROM SELLFY!

ALL TRANS-ACTIONS THROUGH PAYPAL!

Something has affected the electro-magnetic field around the planet. Consequently, no one can sleep and the human race is going insane and tearing the world apart. However, hope may yet exist as two lowly graveyard shift workers find themselves least hit by the global catastrophe. The ZA Trade Paperback includes issues 1-4 and is 88 pages in full color. Written by Paul Jamison. Art by Ben Matsuya. Available in CBR or PDF format.